in effect from october 2021

This will require food businesses to provide full ingredient lists and allergen labelling on foods packed for sale on the premises. Magnum Materials can provide everything you need to get set up for Natasha’s Law Labelling…

The Epson C3500 is the most flexible member of the ColorWorks family. Simple to use, taking very little space at your desk, it allows you to print anything from a wristband, ticket or ID badge or even a durable synthetic label. All this in full colour, high quality and a fast printing speed of up to 103mm/sec.

Buy from us and get…

How can we can help?

We can help with Natasha’s Law….. advise and provide everything you need to get your business set up for Natasha’s Law. We have a wide variety of Label Printers for you to make your own labels, Magnum are also one of the top inkjet blank label suppliers in UK. What ever size, shape or material you need – our label experts can help you with every step of the way.

We don’t stop there… any consumables and accessories you might need for your Label Printer are available from our shop on a Next day delivery basis.

What Is Natasha’s Law?

The UK Food Information Amendment, also known as Natasha’s Law, comes into effect from October 2021 and will require food businesses to provide full ingredient lists and allergen labelling on foods prepackaged for direct sale on the premises. The legislation is being introduced to protect allergy sufferers and give them confidence in the food they buy.

This amendment was brought about thanks to the actions of a lobbying group lead by the parents of Natasha Ednan-Laperouse, the teenager who died after suffering an allergic reaction to an undeclared ingredient in a prepacked meal. Due to their efforts, the government confirmed that stronger laws would be implemented to protect those with food allergies and give them greater confidence in the food they buy.

According to the new rules, PPDS (Prepacked for Direct Sale) food will have to clearly display the following information on the packaging:

These changes will apply to businesses in England, Wales and Northern Ireland. Similar changes are expected to be introduced in Scotland by Food Standards Scotland. It is estimated that almost 1 in 5 people in the UK suffer from an allergy. 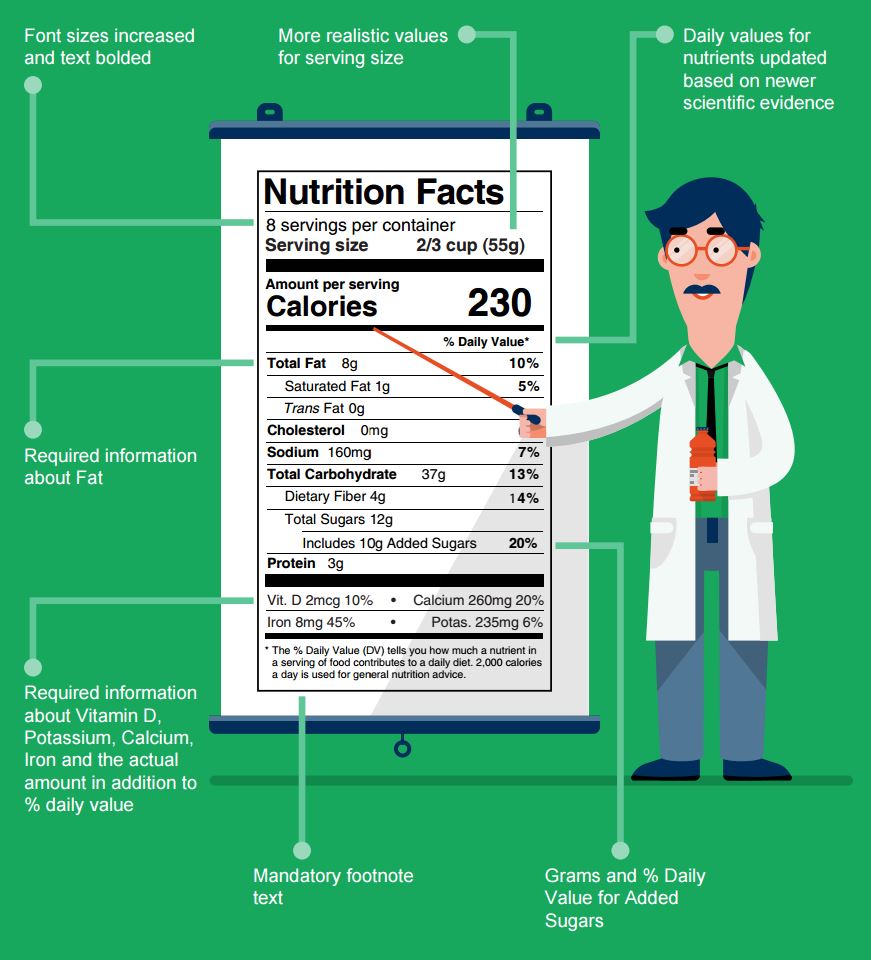 To compete in an increasingly challenging environment, food and beverage manufacturers must take advantage of new technologies to respond faster as well as reduce costs wherever possible.

Improved agility, increased productivity and better quality management are just a few of the gains that food and beverage manufacturers are experiencing by digitally transforming their labeling. Find out how your company can benefit from digitizing your labeling by implementing a modern label management system.

Book in for a Demo

Customer satisfaction is important to us, that's why we always welcome the opportunity to show our customers what our machines can do for you.

Demonstrations ensure we are matching you to the most suitable machine fit for the purpose of your business requirement. Come and see what the range of inkjet machines can do for you.
Call us now